Scott is originally from Los Angeles, but works now as an English teacher in Seoul, South Korea. He lives there for 12 years now. Scott is also an author of eight books and has travelled to 14 countries. In this interview he gives us some great travel tips about the must see and must do in South Korea.

You live in South Korea now for 12 years. What initially drew you to the country?
I tried Korean food when I lived in L.A. and loved it. Prior to that, I was a Political Science. The longest research paper I ever wrote was about North Korea. I was fascinated with the Korean Peninsula and the relations between North and South Korea.

What is your favorite thing about the culture of South Korea?
I love Korean barbecue, the old palaces in Seoul and traditional Korean outfits called hanboks. They’re really beautiful.

Do you know how to speak Korean? Is it important to learn the local language and 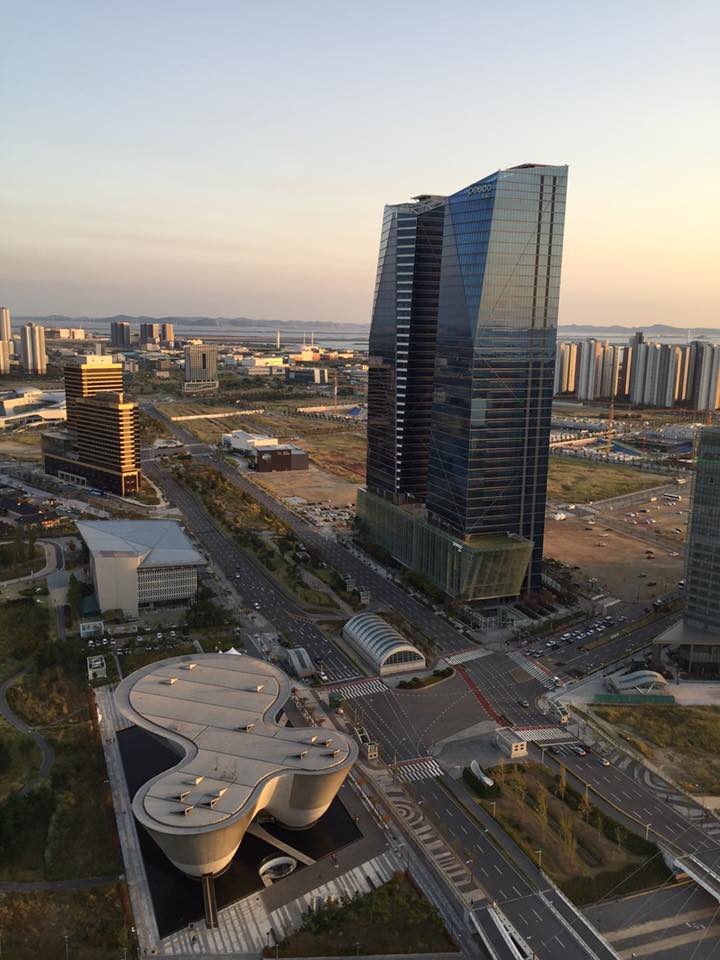 why?
I’m not a beginner but still working on getting to an intermediate level of Korean. I can definitely order, direct a taxi to where I want to go, and know basic expressions in a store. However, I can’t carry on a long conversation. The language is a bit difficult but I’m not forced to speak Korean fluently because my church is in English and I can’t speak Korean at work. I’m still practicing every week to get better, so I can communicate with my wife’s parents who are Korean Chinese. I think everyone should at least know the alphabet and basic expressions to show that you’re making an effort to assimilate into the culture.

What’s the craziest thing that’s ever happened to you in South Korea?
During my first year in 2003, a man drove up on his scooter and stopped along the sidewalk where I was walking. He was also wearing old fashioned motorcycle goggles. He asked me where I was going. I told him I was going to have lunch. He asked me if I wanted to go to his home and he would make lunch. I said “No problem!”. His young sons were home, he made instant noodles for us, and then he had his sons practice their English with me. 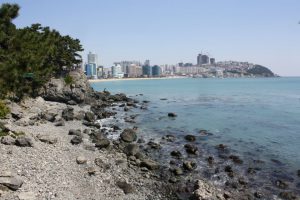 Can you give some advice or tips for aspiring travellers to South Korea which is not in any travellers guide?
If you try to say hello to a Korean and they don’t respond, don’t take it personally. Many of them are just shy to speak English. Also, when you’re eating, make sure you give chopsticks and spoons to everyone and pour water for others. Koreans would be very impressed if you know the eating culture.

What are the do’s and dont’s?
Don’t wave to Koreans when you meet them for the first time.
– You should bow or you’ll look like one of those “unique” foreigners.
– Don’t tip in any restaurants. You have to love Korea for that.
– Make sure you take off your shoes if you visit a Korean person’s home.
– When someone gives something to you, use both of your hands when you take it. 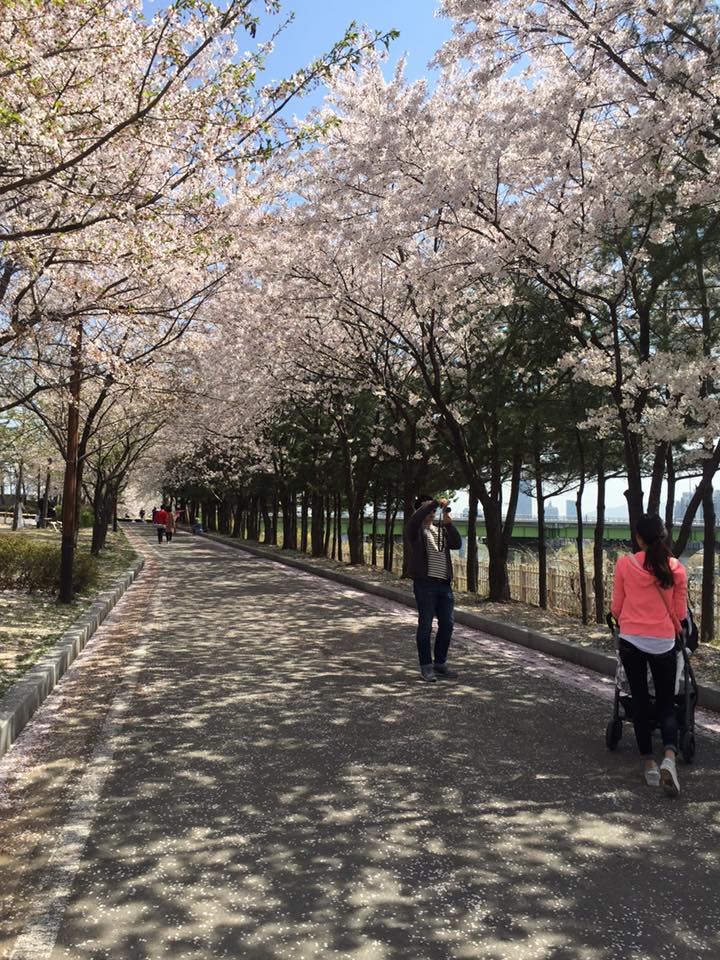 Is it easy to travel in South Korea?
The public transportation is amazingly cheap and convenient in Korea. Long distance buses are also very reasonable with comfortable seating. The KTX high speed train can get you from Seoul to Busan in three hours.

What are the must see cities in and why?
I’m a beach lover, so I love Busan. You can see Haeundae Beach and Gwangali Beach with a beautiful lit up bridge at night. Busan also has Busan Tower, an impressive Buddhist temple along the beach, and the biggest department store in Asia (Shinsaegae Department Store). Sokcho, another beach city also has Suraksan (Surak Mountain), which is great for hiking and a very short distance from the beach. It’s a very underrated city. And of course, you must visit Seoul because of it’s convenient subway system, parks, museums, nightlife, and the difference between modern and traditional Korea.

You have travelled to many countries. What is your earliest travel memory?
I traveled to Tijuana, Rosarito Beach, and Ensenada, Mexico with my mom and her friends when I was young. I remember eating seafood and amazing soft tacos. 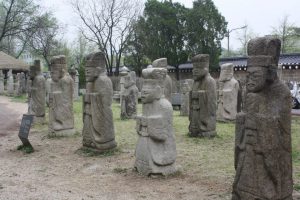 travel?
My favorite places are the Grand Canyon in Arizona and Angkor Wat in Siem Reap, Cambodia. They’re both great for taking pictures and extremely peaceful places.
I can’t imagine life without traveling. I’ve learned so much about different cultures, eaten great food, taken eye-opening pictures, and met wonderful people in each place that I’ve met.

Do you have a favorite pair of shoes which you take when you’re travelling. If so…what kind of shoe is it?

I take some sandals (for the beach of course) and a pair of sneakers with me. I want to walk as long as possible and see as many things as possible.

And finally, which one item do you have with you when you’re traveling?
This may sound strange but I must have my I-Phone with me. I love the camera on it and it’s great for killing time as I check the internet while at a cafe.

If you want to find out more about Scott’s live and adventures in South Korea read his blog.

NB: All photos are made by Scott.