The garden was created in the beginning of the 20th century by the former owner of the country estate of Clingendael, Marguérite M. Baroness van Brienen (1871-1939), also called Lady Daisy. Lady Daisy undertook several voyages by ship to Japan. She brought back to the Netherlands a number of lanterns, a water cask, sculptures, the little bridges and possibly the pavilion. It is the only Japanese Garden in the Netherlands from around 1910 and therefore has a high historical value.

Here is a photoimpression how this beautiful garden looks like. 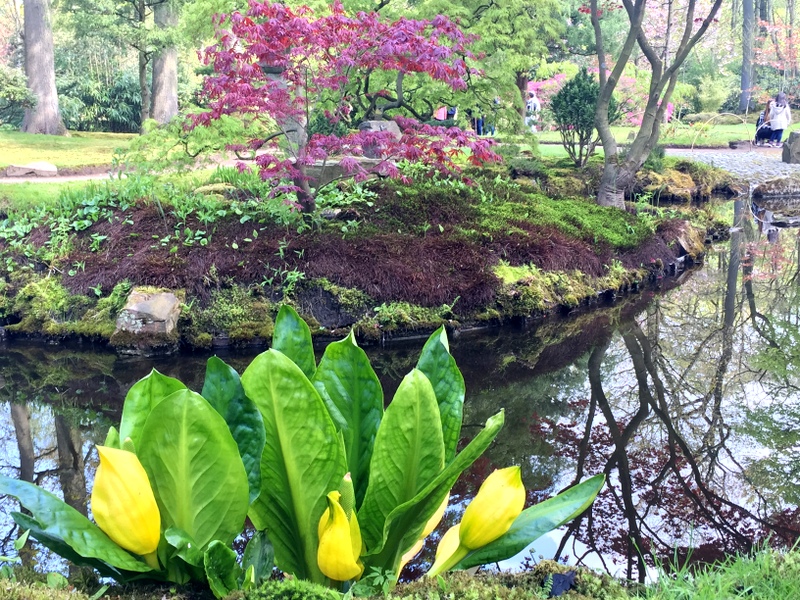 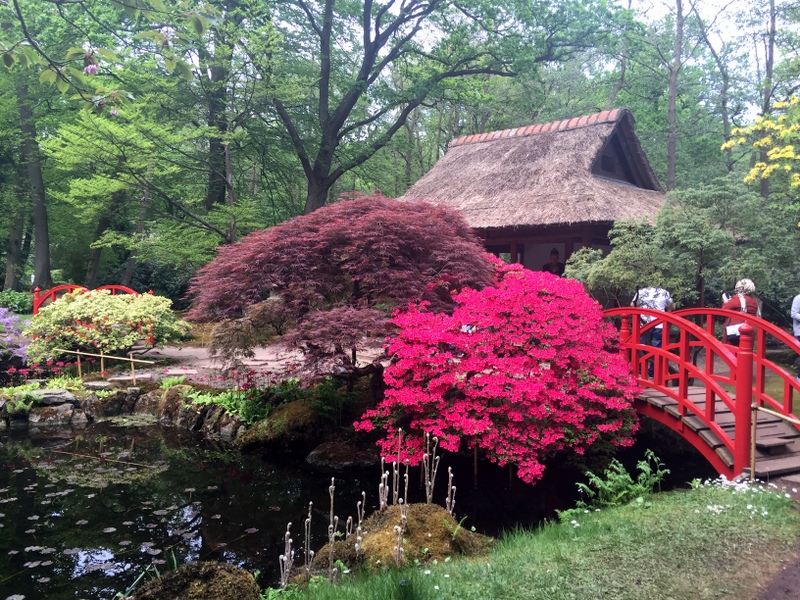 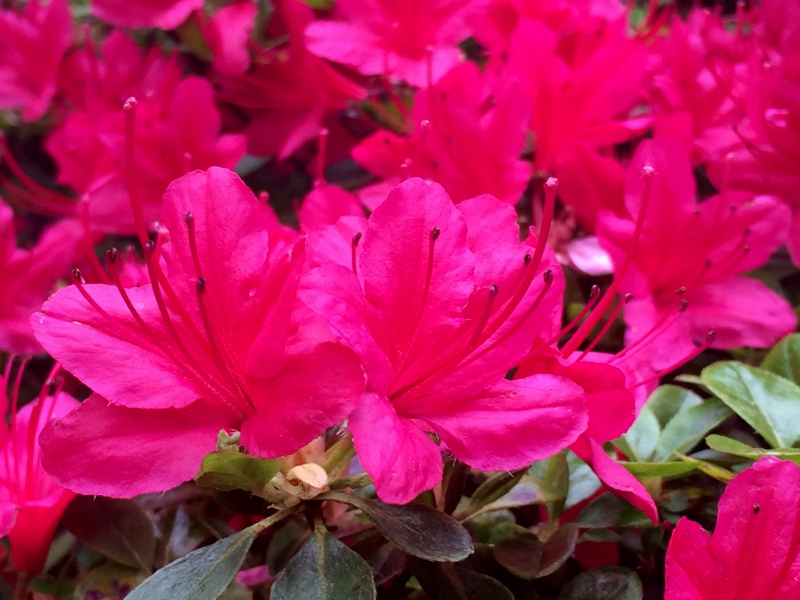 The garden itself is quite small, but you can have a lovely wander and wonder around and enjoy the calmness and beauty.

These are the opening hours if you want to visit the garden. Due to its fragility, the Japanese Garden can be visited only during a short period of the year.

NB: All photos are taken by Reizen op Sneakers.