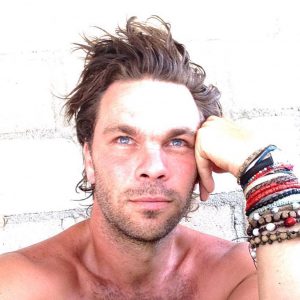 Varial Cedric Houin is a traveller, photographer, filmmaker, visual artist, writer. He was born in Paris, lived 10 years in Montreal as a multiplateform visual artist. He has been travelling around the planet since 2010 as a nomadic author helping communities and foundations with his photographic, film, design and communication skills and vision.

We catch up with Varial to interview him about his travels, passion for photography and other adventures in his life.

From looking at your work, you can definitely see the passion and love for photography. What do you enjoy most about being a travel photographer ?
My photography works and film works are almost entirely dedicated to support social and environmental issues, human rights, and bringing awareness on the incredible diversity of the human condition. I am also working with several NGOs, and particularly Barefoot College who has brought solar electricity to more than 1000 communities in 72 countries. Whether personal or assignments, what I enjoy the most is being able to give a voice to these communities who are most often off the grid and off the media spectrum.

When did you get interested in photography? Can you remember the very first thing you ever photograph when you just started? 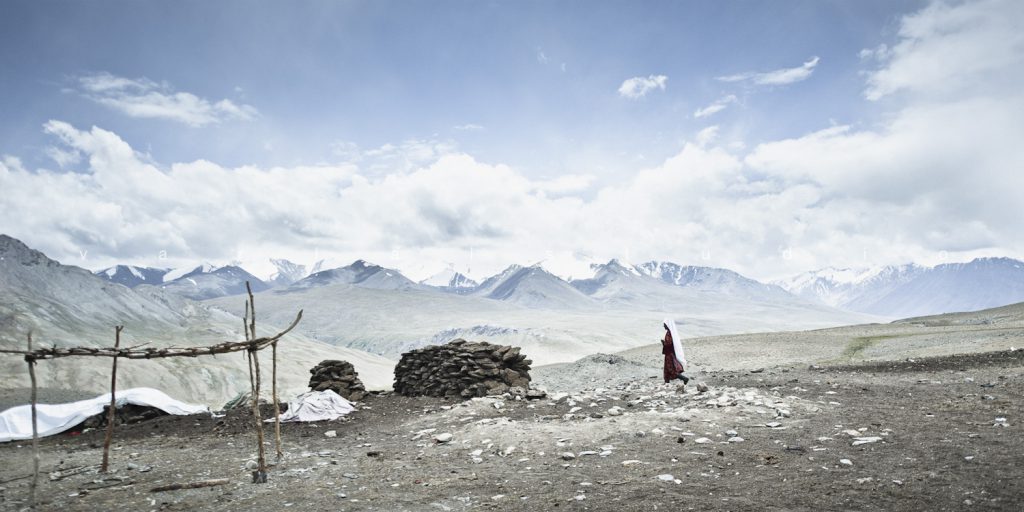 I come from drawing and illustration actually. My love for images has been always here, specially painting. Painters like Velasquez or Delacroix have had a huge influence. Dali too. I started photography in 2000. At that time I was using photography for visual and digital art compositions. I was constantly shooting and creating my own image bank for illustration. After 9 years of digital art I decided in 2010 to embark on a documentary journey. And my first project was in Afghanistan.

Your photos from Wakhan (Afghan Pamirs) are so powerful. These mesmerizing images reveal so much about the lives of these people. Why did you choose to go to that part of the world? 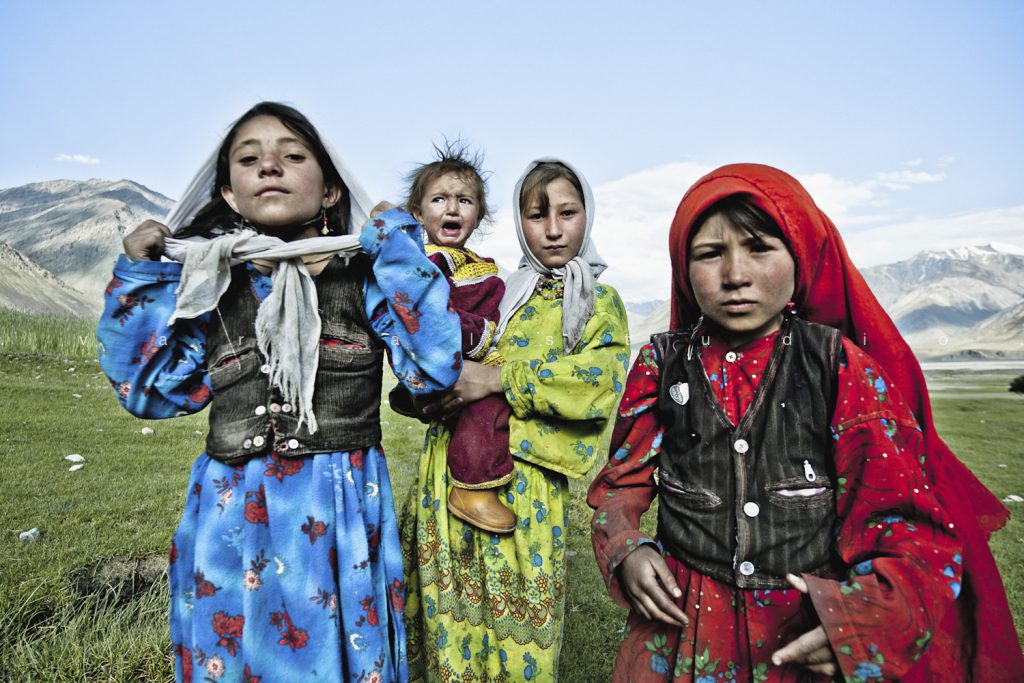 Afghanistan is a fascinating country in so many ways. I remember travelling there younger reading Joseph Kessel book “the Horsemen”, or Nicolas Bouvier “ l’usage du Monde” following the history of General Massoud, the photography works of Mc Curry, the comic book series Le Photographe. If you look back before the Russian war and the next ones, you will find that Afghanistan was a choice destination among travellers and even tourists. And when you travel Afghanistan, you understand why. The project Wakhan Another Afghanistan came out of this amazing journey. Written from a somewhat intimate angle, the project celebrates the beauty and simplicity of these ancient cultures. Generally unknown to the world, without concealing the hardships faced by these men and women, or the issues that lay ahead for this changing country. Presented as a hybrid experience, offering the viewer a different vision of a country they believe, perhaps incorrectly they already know.

My photography works and film works are almost entirely dedicated to support social and environmental issues, human rights, and bringing awareness on the incredible diversity of the human condition.

What are the biggest challenges you had to faced to get the photo you really want to photograph? Where was this?
I would say that my biggest challenges are more of getting to these remote places. All of them, whether it was Afghanistan and the Wakhan Corridor to meet the nomadic Kyrgyz communities. Also like Ecuador and the Waorani Tribe of the Amazone forest, Borneo and the last nomadic pecans living in the rainforest. 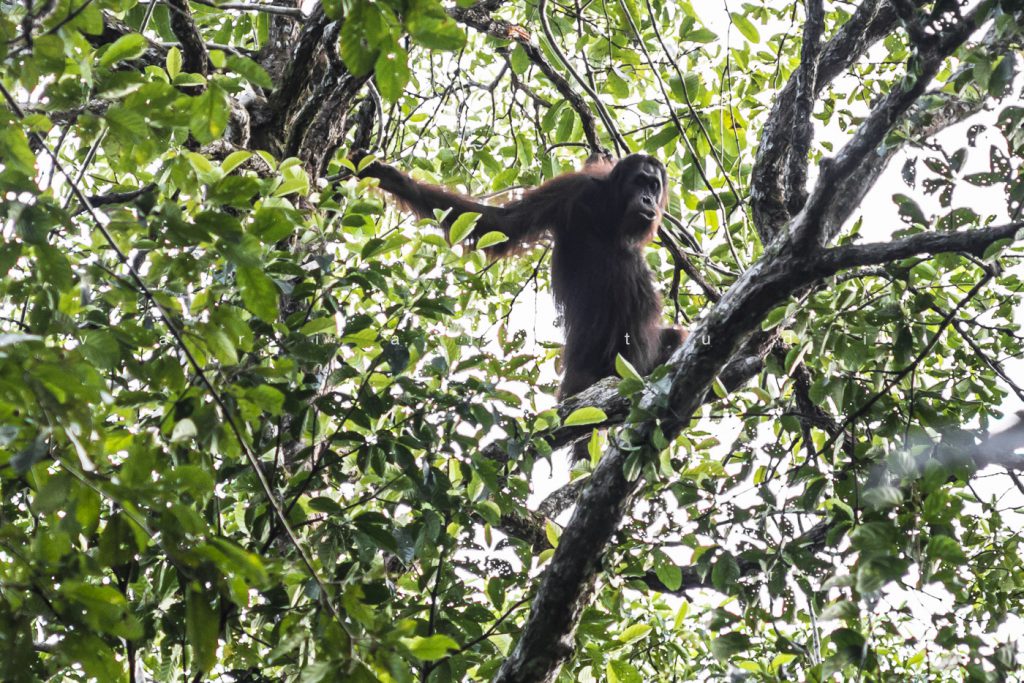 What is your favourite memory while travelling?
I had a 20 min alone, face to face almost with a Orang Hutan in the Kinabatanga forest. I was following her, me on the ground, her in the trees. It was a real encounter. I was in Sabbah, Borneo, working with a local organisation called Hutan Project who works in the preservation of the last wild orang-utans in natural environment. After several days spent at the office, already surrounded by the most luxuriant jungle and wildlife. Marc Ancrenaz, the primatologist and founder Hutan Project, took me to meet one of “their” orang humans, a 30 year old female. After a 2 hour boat ride on the Kinabatanga river away from human settlements, we reach a small pond. And there she was. Mark let me alone with her for 20 minutes. This was the most incredible encounter of my life. 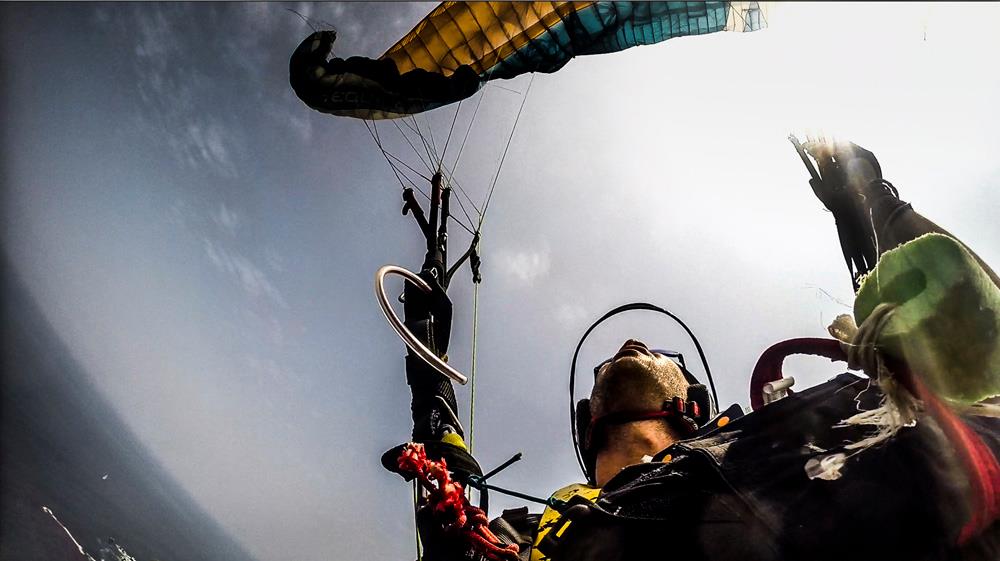 be on the ground, I would say both mountains and jungle.

You have traveled and photographed many places in the world, but are there any other places in the world you’re just dying to visit as a traveller? If so where and why?
Guess what! All the places I’ve not been yet. Priority to Iran, Pakistan, Yemen, Ethiopie and Congo.

Aside from the basics (passport, creditcard, photo camera), what three items are must-bring things for you on your trip?
My light paraglide, there is always a place to fly, expedition hamac because you never know where you will sleep and antibiotics. I almost died of a blood infection – septicaemia – in Borneo, because I had no antibiotics.

What is your favorite lens for your camera and what camera do you shoot with? 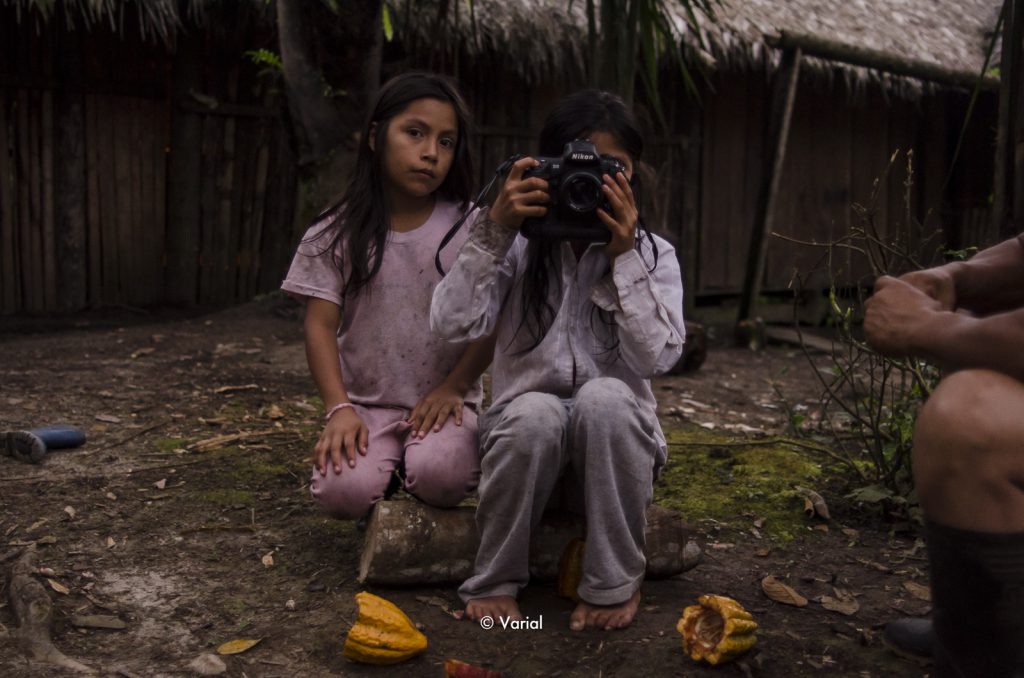 Beside a traveller, you are also filmmaker and made an interesting documentary about Wakhan. A must see for every traveller in our opinion. What is your next project?
I have a second film called “Contacted Tribes“, that I shot in Ecuador in 2013. It follows the last Warrant traditional family from the amazone forest, fighting for their lands with modern tools such as Internet. Last year I directed a 26 minutes movie in Mexico, called Soy Maya – I am Mayan, regarding the climate change issues millions of Mayas are facing in the Yucatan peninsula.

You can read more about the adventures and different projects from Varial on this website Varial Studio. There is also a beautiful and amazing collections of his photos. The photos which are use for this interview is made by him.